A warm welcome to these new tenure-track faculty members who are joining NC State’s College of Humanities and Social Sciences: 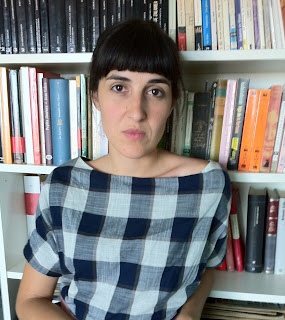 Department of Foreign Languages and Literatures

Arbaiza’s research and teaching interests focus on Transatlanticism in the 19th century, especially concerning questions of Spanish imperialism, modernity, and literary markets. She is currently writing a book on the development of Hispanism, a movement affirming the cultural unity of all Spanish speaking nations that Peninsular intellectuals deployed to recreate an economic and cultural authority over their former colonies. She has conducted research in Spain, Latin America and Equatorial Guinea to examine the intersections between Spanish intellectual history and colonial enterprises. 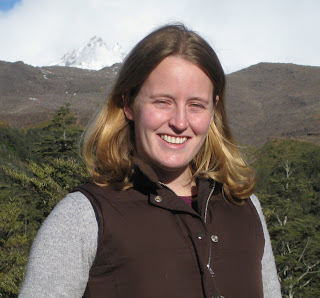 Megan Cherry will serve as Assistant Professor of Colonial and Revolutionary United States History in the Department of History.

Cherry will teach colonial and revolutionary North American history. She is completing her Ph.D. at Yale, where she was a Whiting Fellow. Her dissertation presents a history of Leisler’s Rebellion (1689-1691) in colonial New York and seeks to explain why the majority of colonists in New York joined the rebellion, and why the political legacies of the rebellion continued to shape New York politics for decades after it ended. Cherry argues that New Yorkers rebelled against their government for ideological and political reasons, and she places the uprising in an Atlantic context by showing its connections with English and Dutch politics. 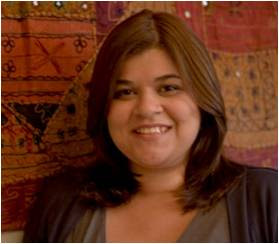 Maria DeMoya joins the Department of Communication as an Assistant Professor.

DeMoya’s research and teaching focus is public relations. She researches nonprofit and government organizations, with a special focus on international and intercultural public relations and the use of social media in these areas. Her current research explores how nonprofit organizations serving ethnic communities use public relations efforts to foster a sense of community and group identity, and to mobilize people in the pursuit of common goals. 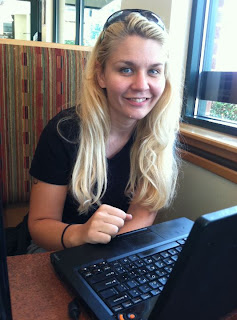 Casie Fedukovich joins the Department of English and will serve the NC State First-Year Writing Program as Associate Director for Graduate Student Support. 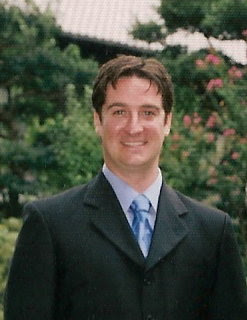 Department of Foreign Languages and Literatures

Nathaniel Isaacson has been named Assistant Professor of Modern Chinese Literature in the Department of Foreign Languages and Literatures.

Isaacson’s research interests include modern Chinese literature and cinema. His current research focuses on the early history of Chinese science fiction and the relationship between romantic genres and colonial discourse. He recently published a translation of Lu Xun’s “Lessons From the History of Science,” and will be publishing two science fiction short stories in Renditions in the coming year. Before coming to NC State, Isaacson was named Distinguished Teaching Assistant at UCLA for the breadth and success of his teaching, which included Chinese language, Chinese history, Southeast Asian Studies, and contemporary Chinese popular culture. 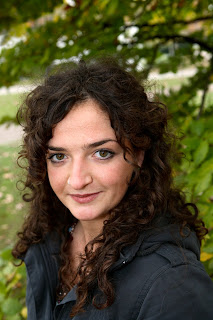 Anna Manzoni joins the Department of Sociology and Anthropology as Assistant Professor, following a postdoctoral appointment at the Center for Research on Inequalities and the Life Course (CIQLE) at Yale University.

Manzoni is a quantitative sociologist who works on the intersections between labor markets, stratification and demography. Her doctoral dissertation dealt with the methodological and substantive comparison of labor market mobility patterns over time and across cohorts, using retrospective life course data and prospective panel data. Manzoni investigated the extent of memory bias in retrospectively reported employment histories and proposed new approaches to deal empirically with it. She compared levels and determinants of career transitions using two designs, focusing on movements in and out of employment as well as changes of jobs and employers. Her current interests involve theoretical and methodological issues concerning the sociology of work and occupations, social stratification, and research methods. Manzoni focuses on life-course sociology and is interested in the methodological advancements therein. She is also interested in comparative approaches and in crossing disciplinary boundaries. 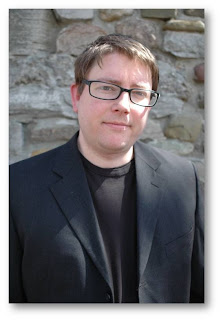 Matt May has been appointed Assistant Professor in the Department of Communication.

As a scholar of rhetoric, May’s teaching and research focus on the interconnection of public discourse and social change. His work is equally informed by continental philosophy and his experience as a community and labor organizer. His award-winning essay on freedom of expression and “hobo orators” was recently published in the Quarterly Journal of Speech. Prior to joining NC State, Dr. May was awarded an Andrew W. Mellon Fellowship in Public Address at Colgate University. 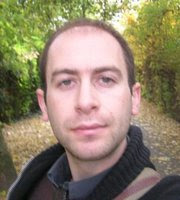 Noah Strote joins the Department of History as assistant professor.

He will teach Modern European and German history. Strote recently completed his dissertation, “Emigration and the Foundation of West Germany, 1933-1963.” It offers an interpretation of how Germans in the Western part of the divided country were able to recover socially and politically from the catastrophe of National Socialism and WWII. Strote contends that military force and economic progress alone were necessary but insufficient conditions for the Federal Republic’s reconstruction and development, which required difficult ideological reconciliation and consensus-building in order to sustain its democracy. 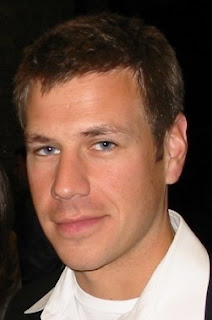 School of Public and International Affairs, Department of Political Science

Jim Zink joins the Department of Political Science as an assistant professor.

Zink’s research primarily grapples with the problems and possibilities of liberalism. He draws on a variety of perspectives and approaches to examine questions implicated in these themes. His recent publications include: “Reconsidering the Role of Self-Respect in Rawls’s A Theory of Justice” (Journal of Politics, 2011), “The Language of Liberty and Law: James Wilson on America’s Written Constitution” (American Political Science Review, 2009), and “Courting the Public: Judicial Behavior and Individuals’ Views of Court Decisions” (with John Scott and James Spriggs, Journal of Politics 2009). His current research projects include a critical analysis of the idea of a bill of rights from the perspective of American founding-era statesman James Wilson and an analysis of Thomas Paine’s constitutional theory. Zink was a practicing attorney for four years.