Dr. Matthew S. May, Assistant Professor of Rhetoric, researches the transformative power of public discourse—in the oratorical performances of classical antiquity and the circuits of contemporary digital media.

His new book, Soapbox Rebellion: Hobo Orator Union and the Free Speech Fights of the Industrial Workers of the World, 1909-1916 (University of Alabama Press), explores the historical connections between the labor movement and the struggle for freedom of expression in the United States.

Dr. May’s research and teaching is motivated by a longstanding commitment to producing communication scholarship that addresses central concerns of the 21st century: how and to what extent public discourse expresses the tensions, contradictions, and differentials of power in modern societies. As a scholar of rhetoric, Dr. May’s commitment to this concern manifests in his ongoing research on the intersections of the rhetoric of organized labor and capitalism, freedom of expression and collective responsibility, and the public advocacy of radical reform and social stability. This research seeks to provide novel syntheses of rhetorical scholarship, the history of American public address, and the advance guard conceptual formulations of postmodern social and cultural theory.

Dr. May recently had the unique opportunity to travel to Doha, Qatar, to present original research on the power of rhetorical education to sustain democracy in the aftermath of revolution in the Middle East.

Dr. May seeks to impress upon his students the power of communication scholarship to change the world. He also hopes to inspire students to think critically about their own communication habits and to deepen their understanding of the the fundamental connection between the study of rhetoric, public address, and democracy. In the summer of 2014, he plans to offer a course in Argumentation in Prague Institute of NC State. Sign up here!

He currently teaches undergraduate and Master of Science courses in the Department of Communication Studies at North Carolina State University. He also teaches in the core curriculum of the Communication, Rhetoric, and Digital Media doctoral program at NC State. 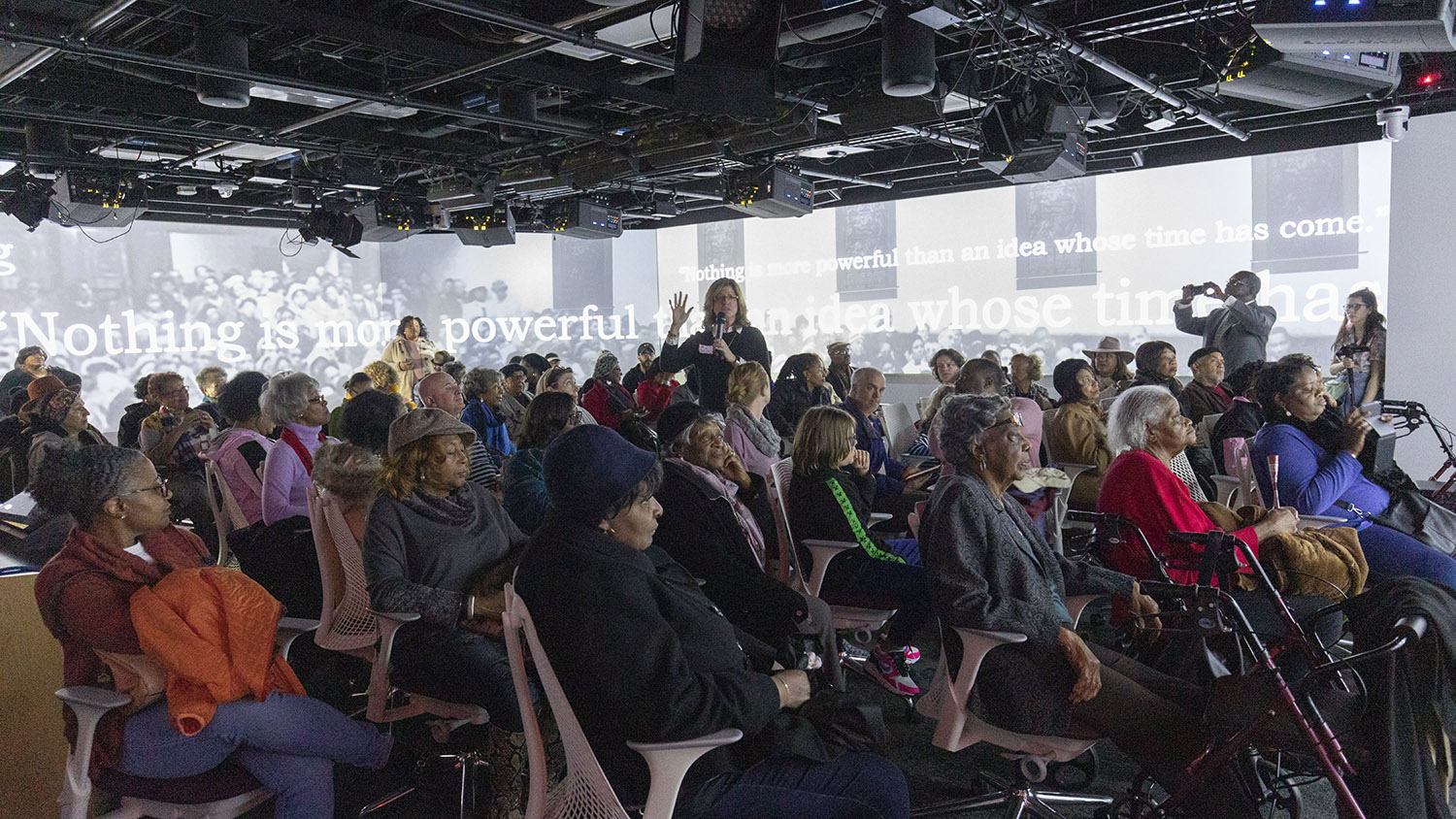 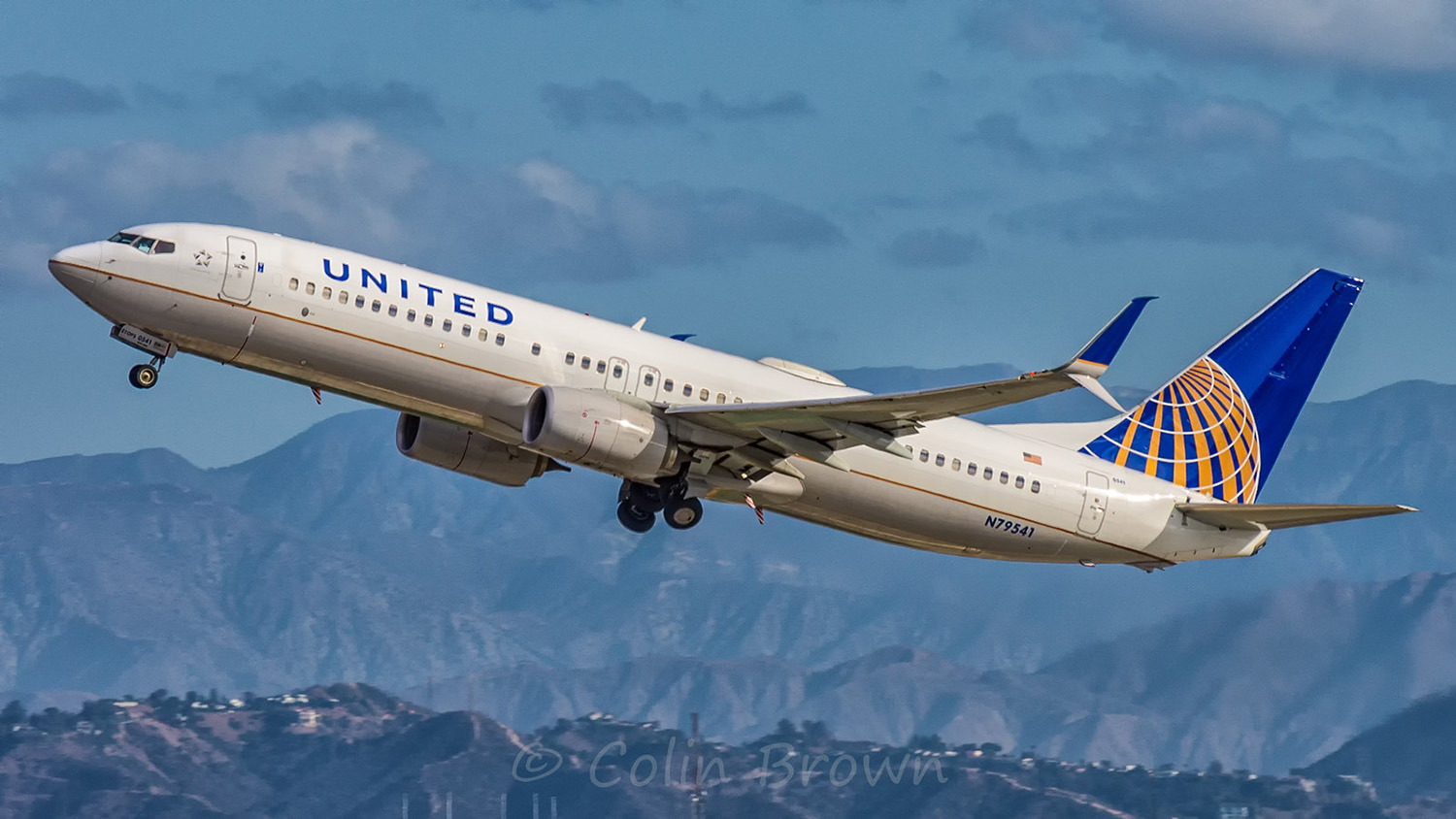 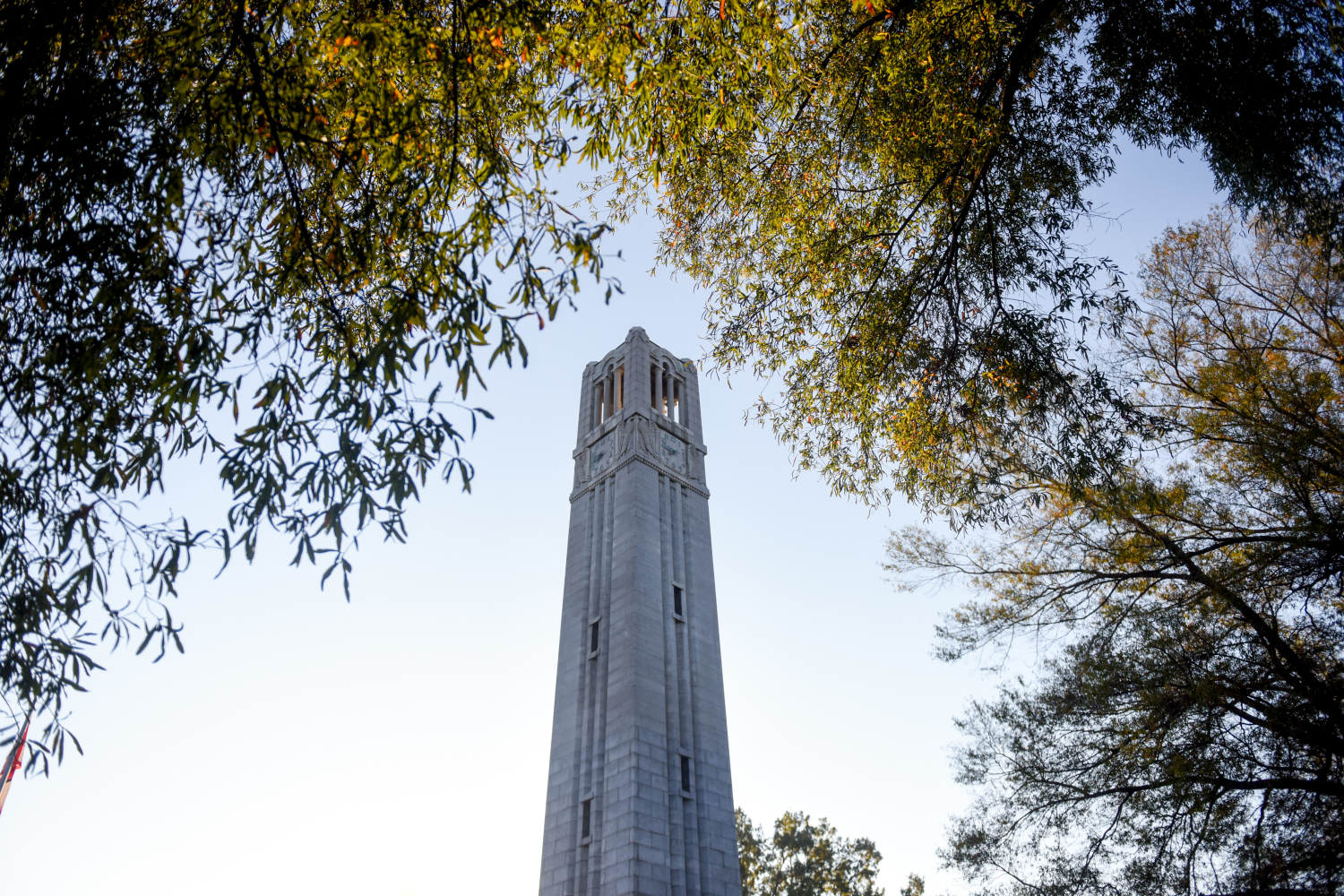