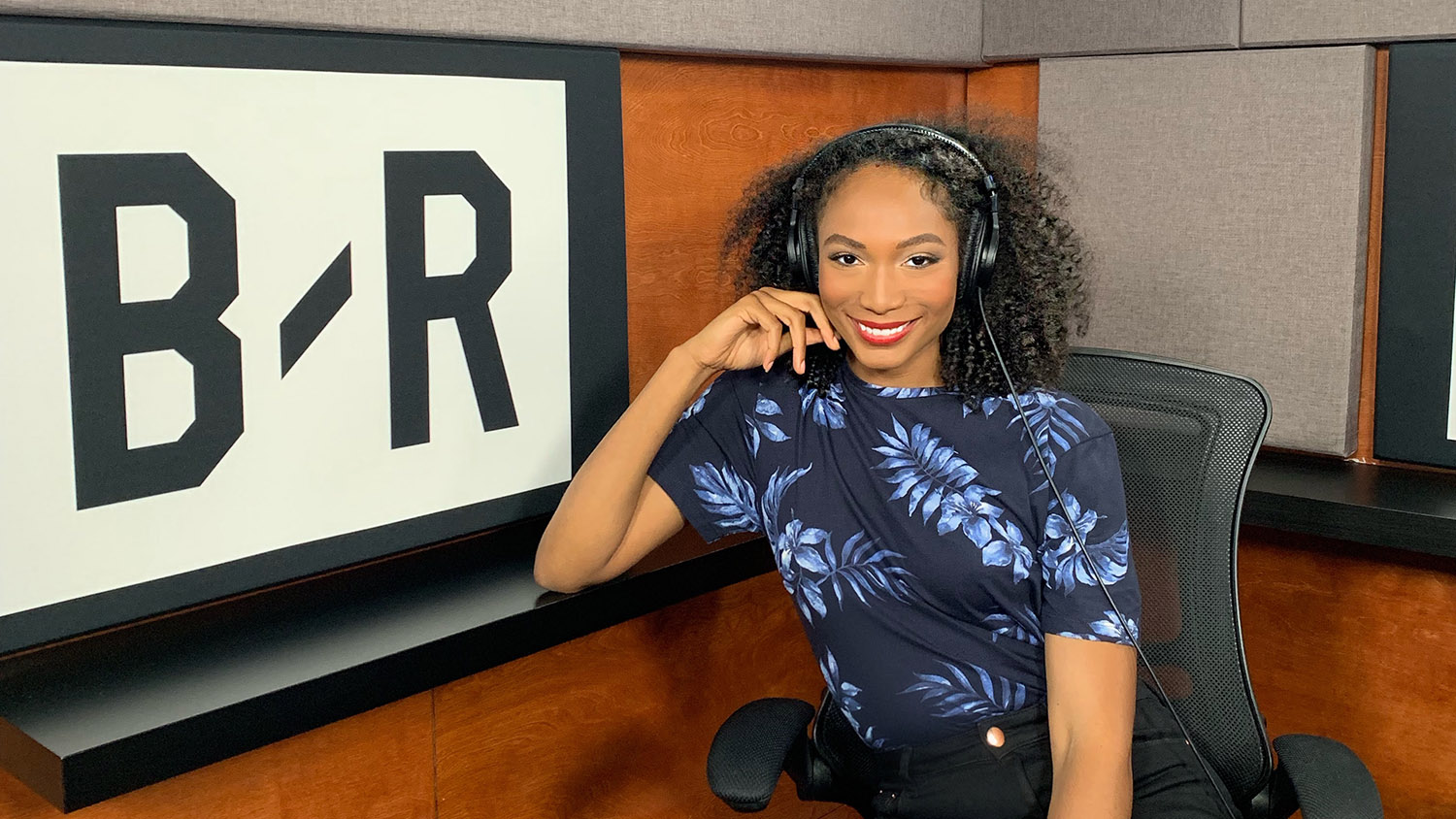 NC State communication alumna Arielle Chambers discusses spearheading one of the fastest-growing women’s online sports platforms, being named to Forbes’ 30 under 30 and more in a recent interview. 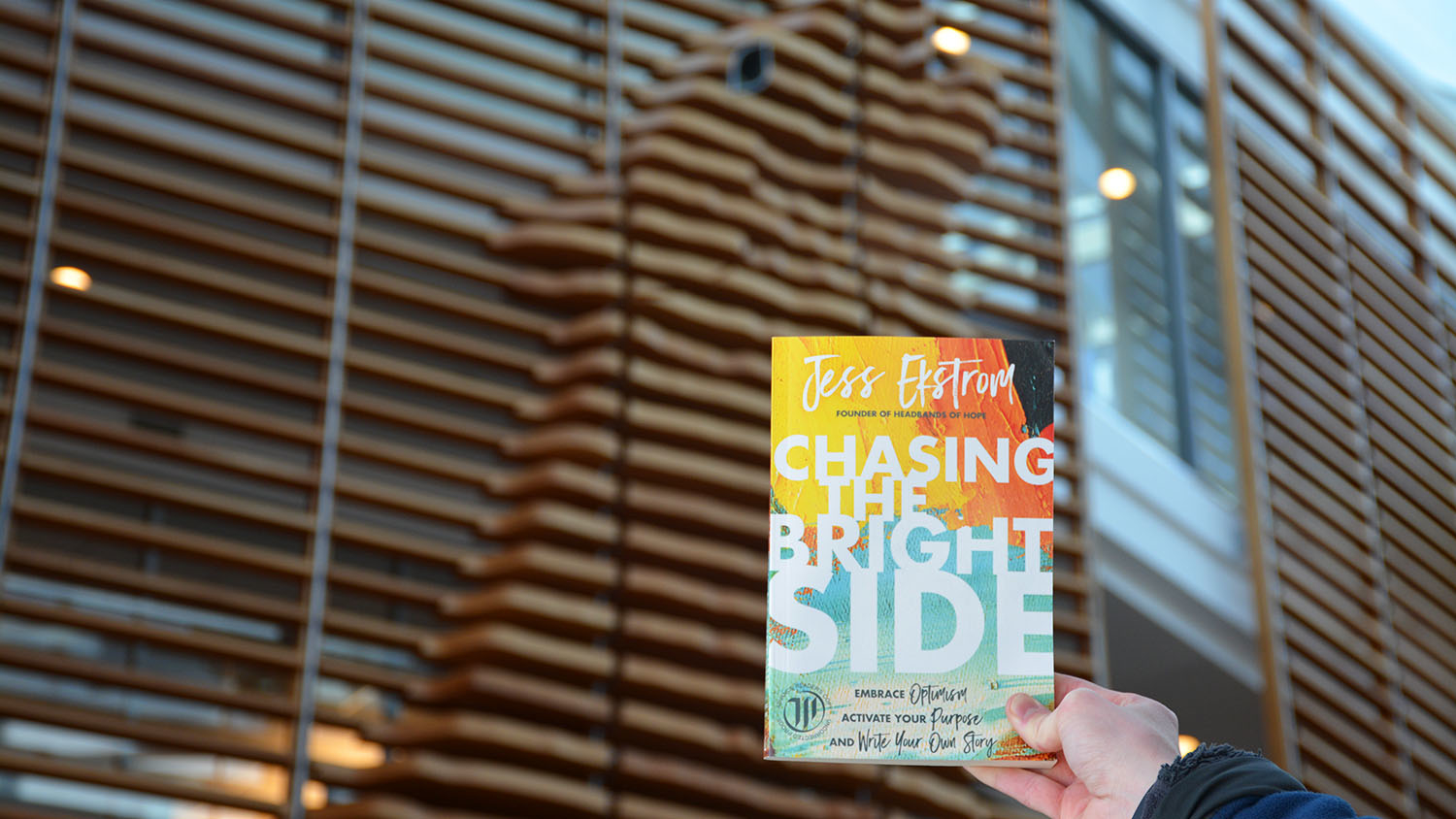 We caught up with communication alumna Jess Ekstrom to learn more about her book "Chasing the Bright Side." 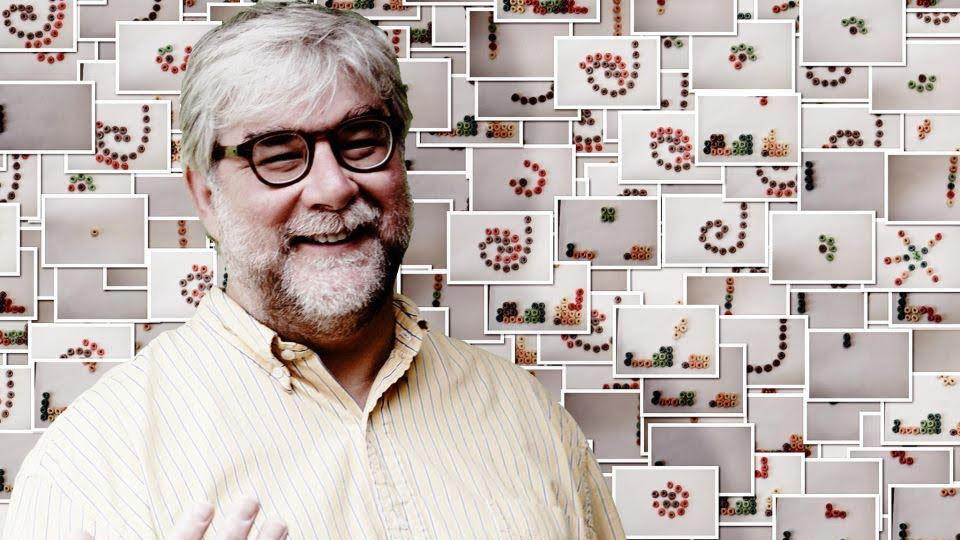 Tar Heel: Sharita Whitaker has forged a legal career for other minorities to follow

On a whim, Jessica Green (Communication '12) researched White House Internships during her final semester at NC State. Now, just months after graduation, she finds herself working in the Office of Correspondence for the First Lady.

On Super Bowl Sunday, more than 108 million Americans crowded around their televisions. Some were in it solely for the game, and others were interested in the commercials. Chris Crutchfield (Communication '06) was one watching the commercials closely. He had worked on a commercial for a Doritos-sponsored contest. But no one knew whether the commercial would be one of the top two contest entries and earn airtime. The commercial Crutchfield produced did air during the Super Bowl. Although he and his team didn't win any monetary awards, their efforts continue to win them recognition.

CHASS alumna Ginny Hager (Communication '08) started babysitting when she was 13. She has continued to hear from parents who struggle to find trustworthy, dependable sitters. So this entrepreneur created Simply Sitting, a service that connects families to the best babysitters in their area.

Skip Elsheimer '91 has been collecting educational films for 20 years. He has amassed 100 miles of film -- roughly 240 hours of material. Read how the self-proclaimed "AV Geek" has transformed his passion for film into both a hobby and a career.

All too often, doctoral candidates toil in obscurity over their dissertations. But CHASS alum Kelly Martin has earned high recognition for hers. NC State University nominated “Thinking Visually: A Guide to Research Methodologies and Contexts” for the nation’s most prestigious honor for doctoral dissertations, the Council of Graduate Schools /UMI Distinguished Dissertation Award in Social Sciences.