Retired Humanities and Social Sciences faculty reconnected and reminisced on May 19 at a brunch honoring their service to the college. 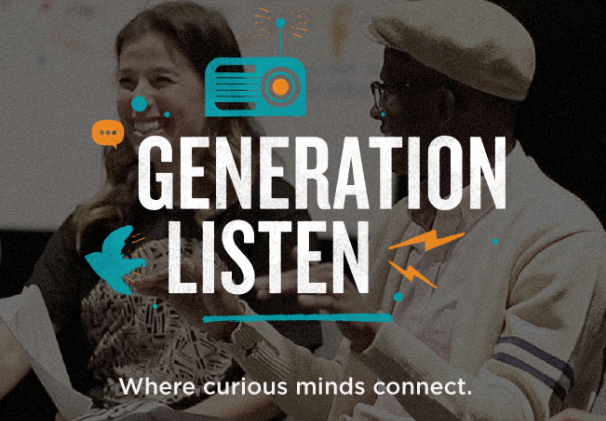 Edmond Heelan tries his best to resist, but the 1990 communication alum winds up eating pizza two or three times a week. It’s hard to fault him. As a Papa John’s executive, it’s part of his job.

Clodagh Lyons-Bastian is well aware of the dog poop conversation in Raleigh. After noticing more and more of her neighbors lamenting about unpicked-up poop, she decided to research attitudes and behaviors around dog waste removal while earning her master’s degree in communication this year. Now the recent graduate and public speaking lecturer is sharing her findings, both with area residents and a municipal advisory board, to help create a cleaner city.

Alum’s Think and Do Response To Children’s Cancer

Through Headbands of Hope, Jessica Ekstrom (Communication '13) embodies NC State's Think and Do approach to addressing challenges, even those faced by little girls who have cancer.

Alums Get in the Game (Shows)

Our alumni get in the game. Literally, in some cases. Tensie Taylor ('09 Communication) appears on Wheel of Fortune this week; Josh Hager pulled in prize money as a contestant on Jeopardy last week. Who's next?

NC State alumni Kieran Moreira (Film Studies) and Andrew Martin (Textile Engineering) bring their new independent film to the Hunt Library. HARBINGER is a live-action, fantasy-drama, seen through a child’s perspective that showcases Raleigh and North Carolina as a premier filmmaking location. The story follows Harold, an adopted ten-year-old boy, who climbs to the top of an oak tree in hopes of catching his unborn baby brother falling from space. Martin and Moreira will be on hand for a post-film discussion. Run time is approximately 30 minutes.

Make plans now to attend the NC Literary Festival April 3 - 6 in and around the Hunt Library on NC State's Centennial Campus. Hear your favorite authors from across the university and across the country read from their work. Discuss genres ranging from poetry to cooking, fiction and science fiction. Take a workshop in bookmaking, comics or pop-up books. Fun for all ages. And it's free!

Brian Tavener (Communication, ‘04) did something very unusual for an NC State alumnus: he turned blue. Tavener, a former Park Scholar, has been a member of the Blue Man Group, an international spectacle in which the performers dress in bald caps, blue-black costumes and makeup, for more than six years. Blue Man Group performances are regularly seen across the country and around the world.